Never tried rooibos? Have you had a tisane with a rooibos base and crave more? Explore this wonderful South African product with this sampler. Get to know the favor of rooibos on its own and experience two outstanding rooibos blends.

Each sample package has 14 grams of tea, enough for at least four 8 oz cups. This sampler pack includes one each of: 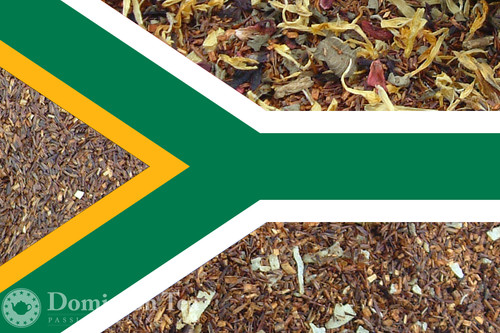