A rare and delightful alternative to traditional rooibos! Typical production methods for rooibos tisanes involve oxidation and baking to impart a characteristic earthy flavor and red color. Green rooibos leaves, however, are processed similarly to green tea and are unoxidized and steamed. The resulting flavors are light, fresh, and herbaceous, with a lingering aroma of sweet hay and subtle malt.

Green Rooibos is a naturally caffeine free herb steeped for its refreshing taste. Since it is caffeine free, not simply decaffeinated, it’s a great afternoon alternative for those sensitive to caffeine. It is also refreshing as an iced tea 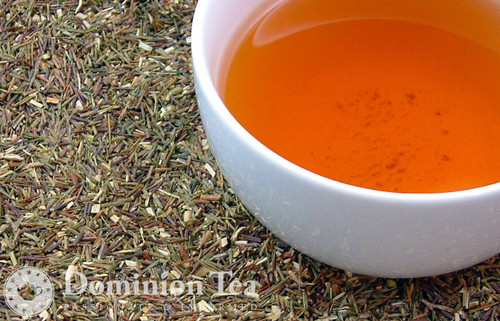