This smooth and soothing combination of peppermint and rooibos is a beautiful way to unwind at the end of the day.  Learn more about rooibos, where it comes from, and the many blends it provides. 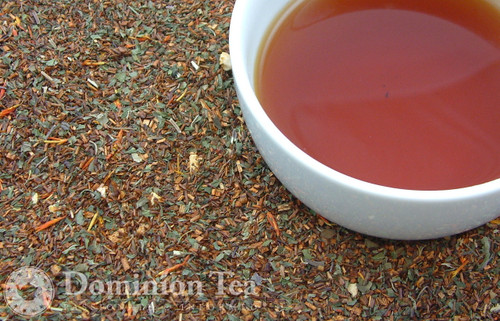